Newsletters
Dear Friends with Lost Borders,
For a number of years I’ve been the voice behind many of the Lost Borders emails that you’ve received. But this is no longer so. On July 1, I retired from the administration, following my beloved, Joseph (Angelo) Lazenka, into the realm of “have-beens”.
Looking back, it’s hard to believe that I served in the administration for eight full years, first as an assistant to Joseph, then as equal partners in crime (aka Co-Directors) and lately as sole director for this organization that continues to grow in many beautiful ways, despite our best attempts to keep things as simple as we possibly can.
On the inside, this has not been a sudden movement. The last two years have been an internal process of preparation for the School, during which we consciously created systems that would bring a new generation into the administrative center. The prayer of hiring and training younger local folks to tend the hearth fire of the School in the future, and allow us continue our programs and ceremonies was core to this inquiry. We were lucky that the call was answered in the form of two amazing young women: Kayla Douglass and Jo Botelho, who’ve grown to to hold the main load of admin tasks for the School’s day-to-day business.
While the intention of collective and intergenerational governance had been a dreaming for some time, it was the pandemic that created the opening to actually step into it. With programs cancelled in the earlier part of this year, there was room to focus on internal process.
You will hear more about the birth of a stewarding circle of guides, elders, advisory board, and admin from the new leadership in the next edition of the School’s newsletter in October. Today, I simply want to offer my deep gratitude to the guides who’ve stepped into the center to hold the various pieces of the 10-headed beast that steering an organization in this crazy time is, and to Kayla and Jo, who’ve enabled me to move on and whom I trust implicitly to carry the administration forward.
For myself, I am grateful and excited to be entering a new phase of my life, and to serve in new ways through this being that is changing at age 55. For the chance to follow the call into a softer, more feminine and creative way of being, with more space and time to tend to this body, which had become increasingly sensitive to stress and chronic pain flares under the weight of the office this past year.
Read The Full Issue Here

Summer 2019 – In Celebration of Summer

Check out "Peregrinations", our quarterly bulletin full of news, course info, stories from the field and more. 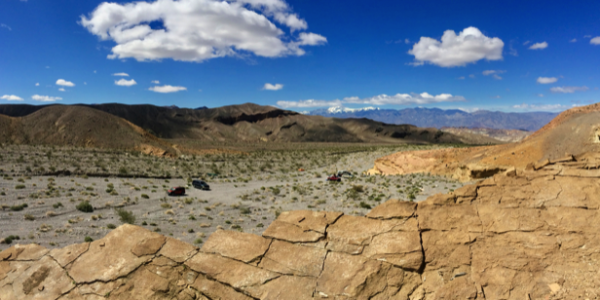 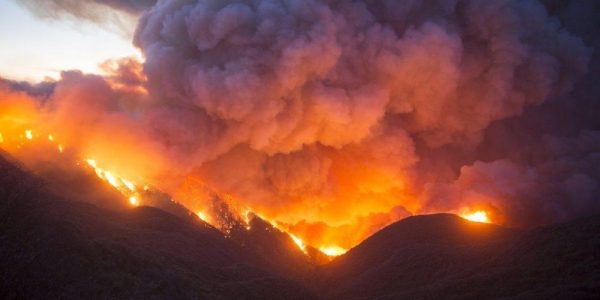 Dear Friends with Lost Borders, For a number of years I’ve been the voice behind… 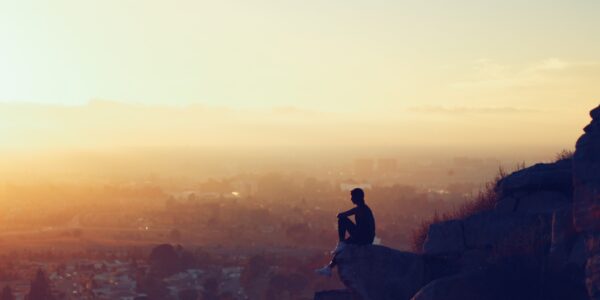 How to Prepare for Your Vision Fast Ceremony

Most likely you are reading this because you have signed up for a vision fast.…